Tanzania is located in East Africa and its one of the best wilderness areas in Africa for wildlife viewing and bird watching paradise with over 1125 bird species of which about 800 birds are resident, 200 regular migrants, 24 endemic to only Tanzania and about 43 near-endemic species to Tanzania and other neighboring courtiers. Bird watching in Tanzania can be done in various national parks, lakes, forests, mountains, rivers, swamps among others.
The top 5 birding destinations include Serengeti national park, Tarangire national park, Lake Manyara national park, Arusha national park and Ngorongoro conservation area. Birding safaris in Tanzania give you lifetime and memorable experiences as you walk through different birding destinations where you will spot colorful bird species. 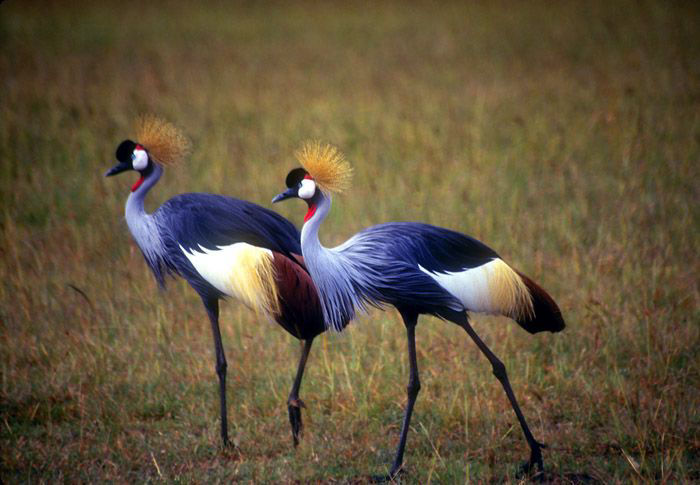 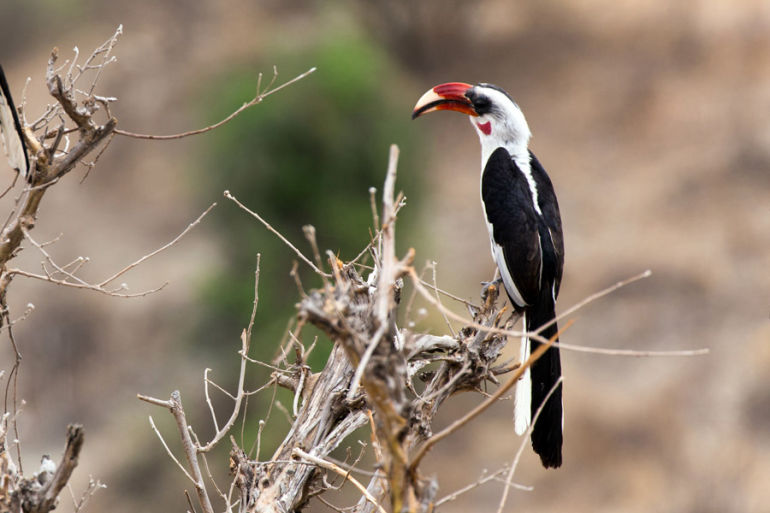 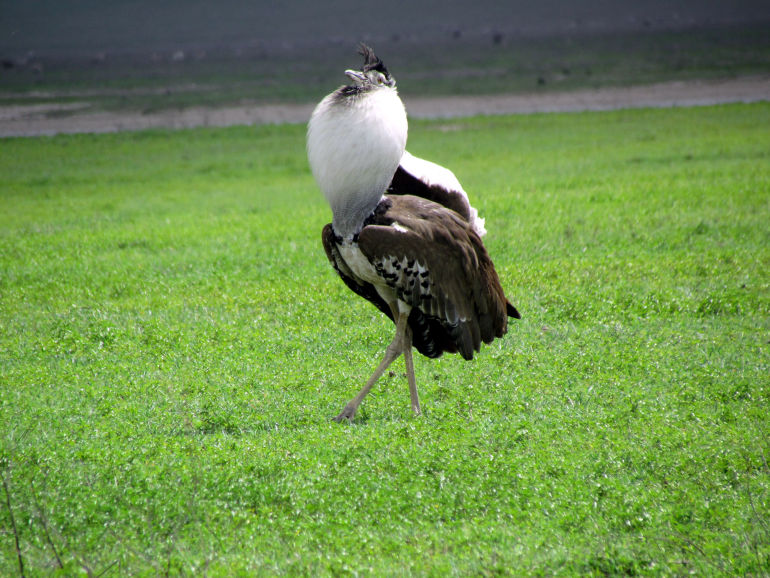 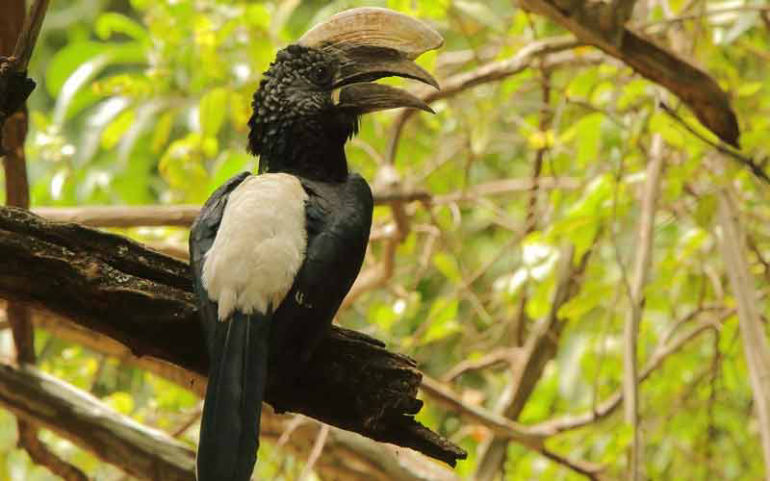 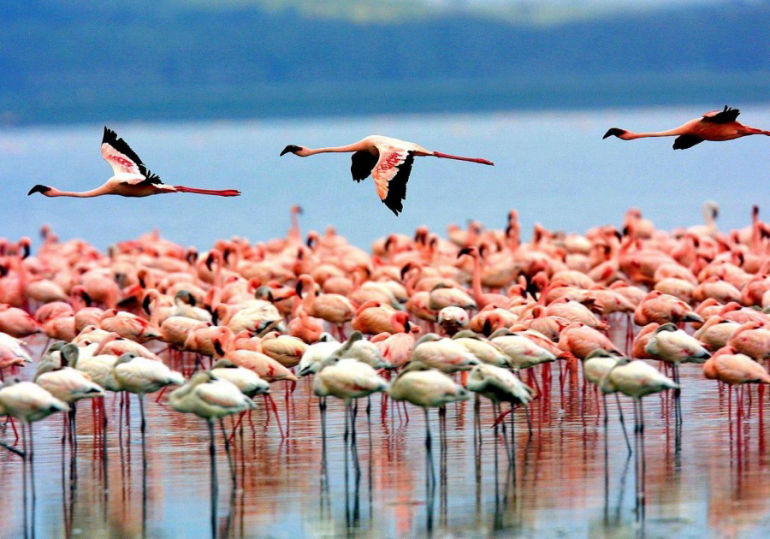 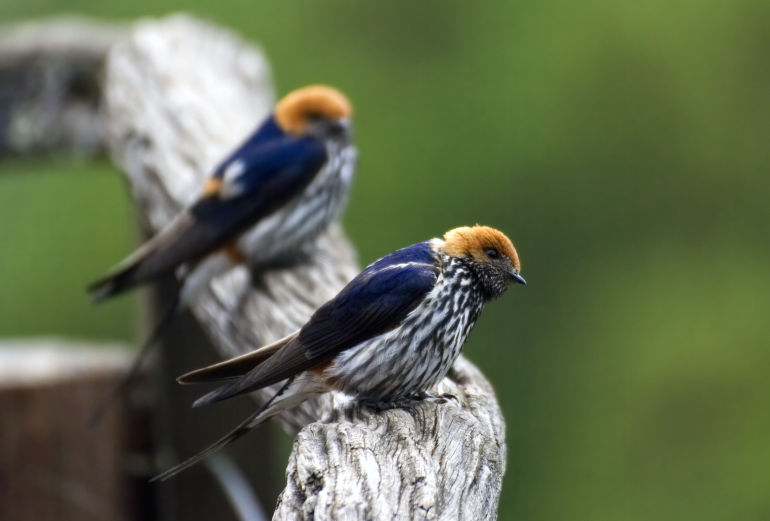 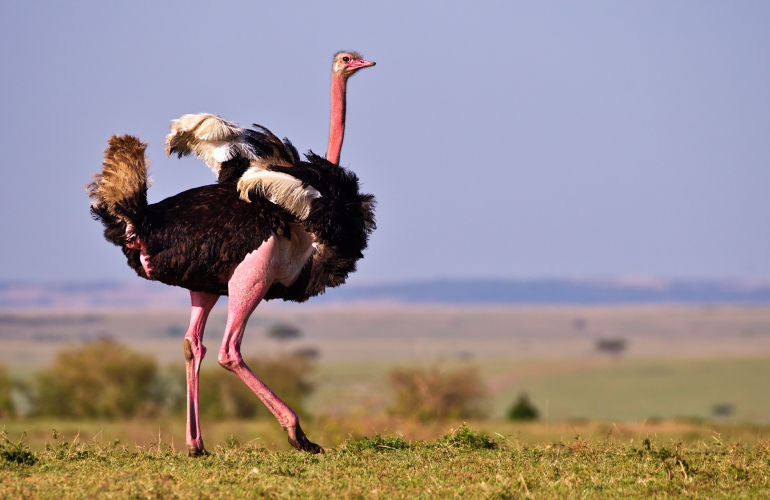 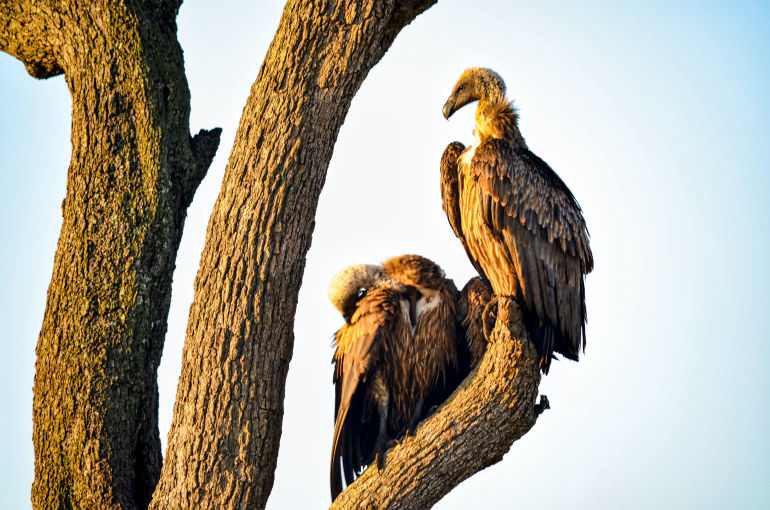 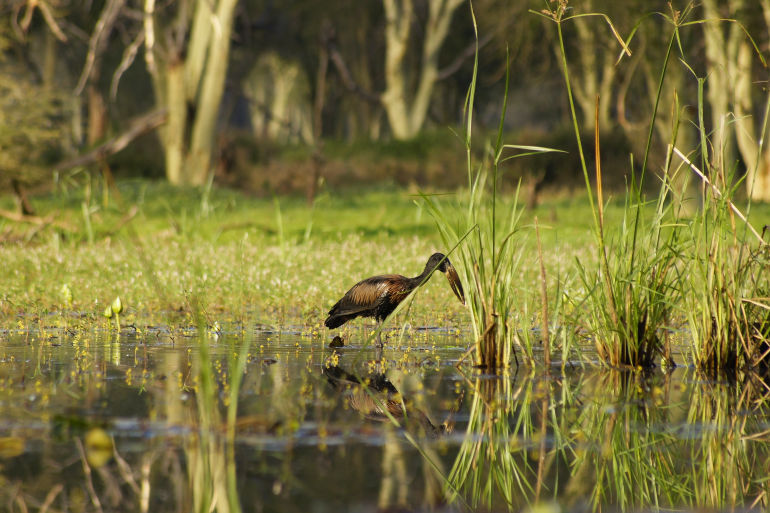 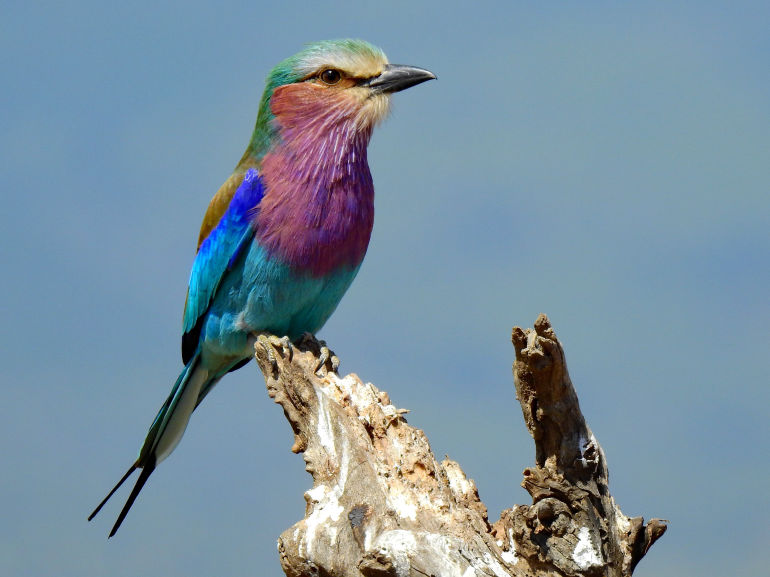 Apart from the top destinations mentioned above birding in Tanzania is done in other places like Lake Tanganyika which harbors over 500 bird species including migratory, endemic and aquatic species. Lake Tanganyika is the second longest fresh water lake the world and second deepest after lake Baikal in Russia others birding places include Mount Kilimanjaro, Selous game reserve, Ruaha national park, Mahale national park, Katavi national park, Gombe national park among others.
Best time to go for birding in Tanzania
Birding in Tanzania can be carried out anytime throughout the year though the best period is during the wet season in the months of November to April because this is the best time to spot the migratory birds from Europe and northern Africa. During this time you will also see birds in their breeding plumage.